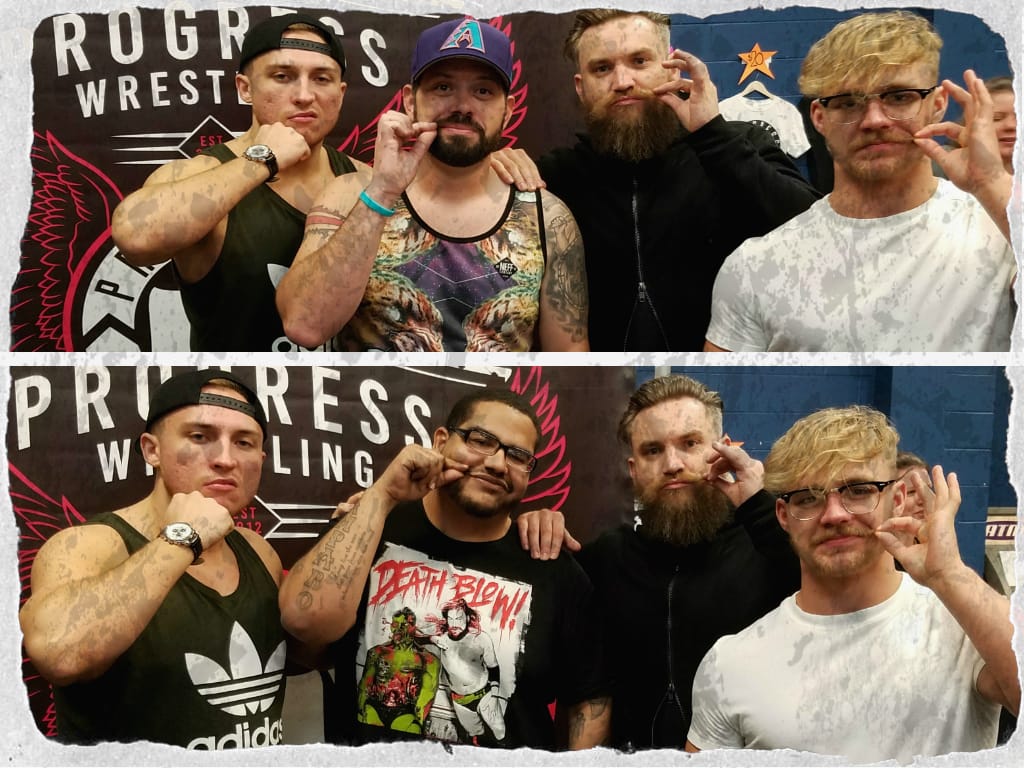 The lads. We had fun.

This week, the boys are back from their Wrestlemania Weekend extravaganza and lived to tell about it. Mark and Derek fill you in on how drunk they got, what their favorite events overall were, and who stole the show during wrestling’s biggest weekend. They also provide anyone who is thinking about traveling to ‘Mania for their first time some very crucial tips on surviving it.