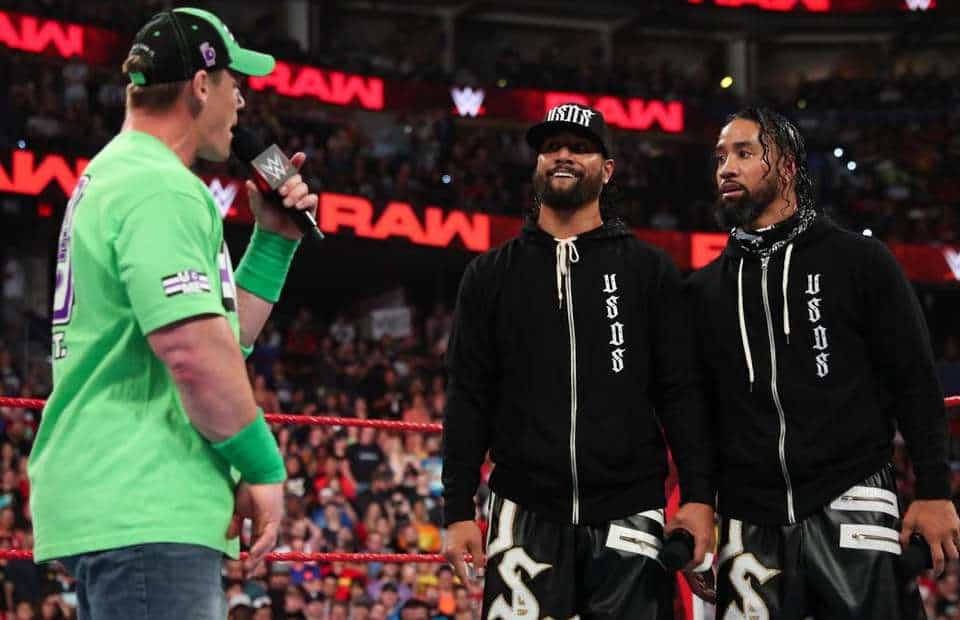 Live from the Peanut Butter Palace, Derek is joined by NeoEcks from the MatMania Podcast to discuss the good and bad of the RAW Reunion, talk a little New Japan G1, and to give their thoughts on some takeaways from the WWE’s Q2 Earnings call, which included some very interesting comments from Vince McMahon. Also, ‘respect for calling us out, but ain’t no way we’re getting bested….looks like we’re going to talk again about an Uso getting arrested’. 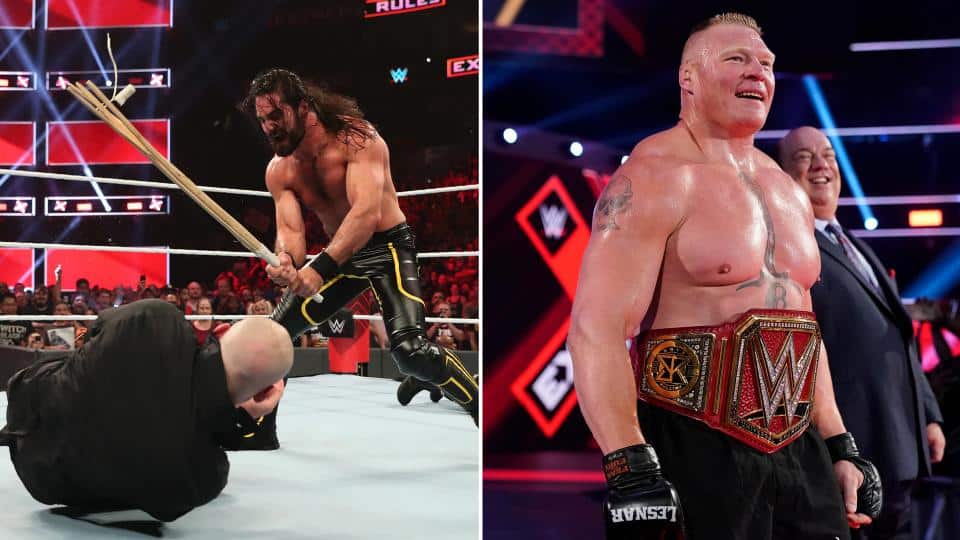 One week removed from Extreme Rules, the MASH unit of Greig and Derek are here to cash in on you and be the last men standing. The Intercontinental Champions discuss WWE’s second surprisingly good network special in row and how this is going to carryover into the Heyman/Bischoff era. We also talk about all the things we like, including people hating Bork, people loving Stone Cold Kevin Owens, and all of our fantasy booking ideas for Liv Morgan. Tune in…and get these hands. 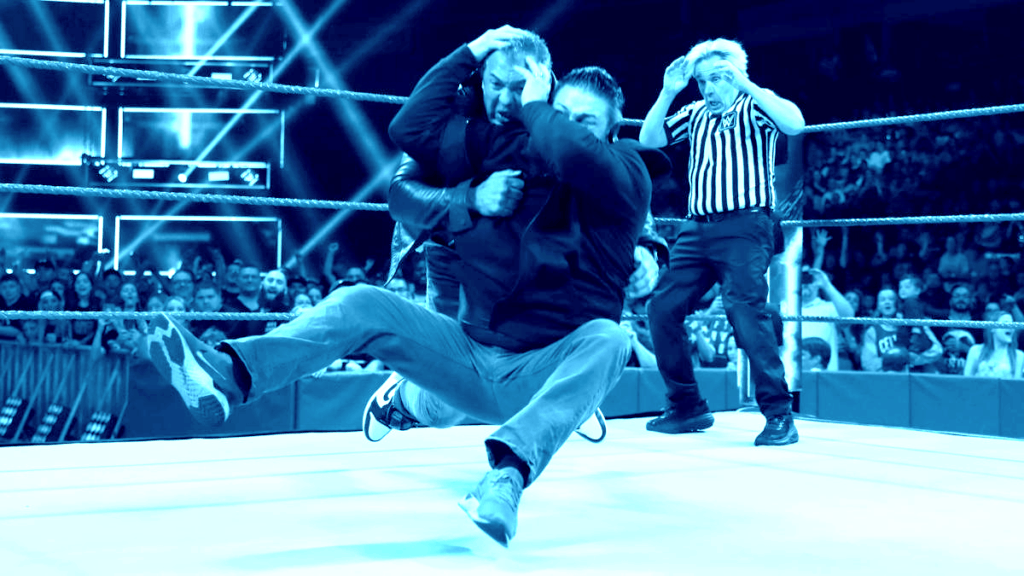 You guys. There’s a LOT happening right now in pro wrestling. RAW and SmackDown are going through changes. Their voices are cracking. Hair is showing up in places they didn’t know hair would grow. We have stories about cuckolding. We have Kevin Owens running around like a mad man on the mic, even using the Stone Cold Stunner.

And this weekend we have SO MUCH wrestling to watch. And that ain’t bad. From AEW’s Fight for the Fallen and Evolve 131 (10th Anniversary) going head to head, Extreme Rules 2019, and the opening weekend of New Japan’s G1… let’s get into it! 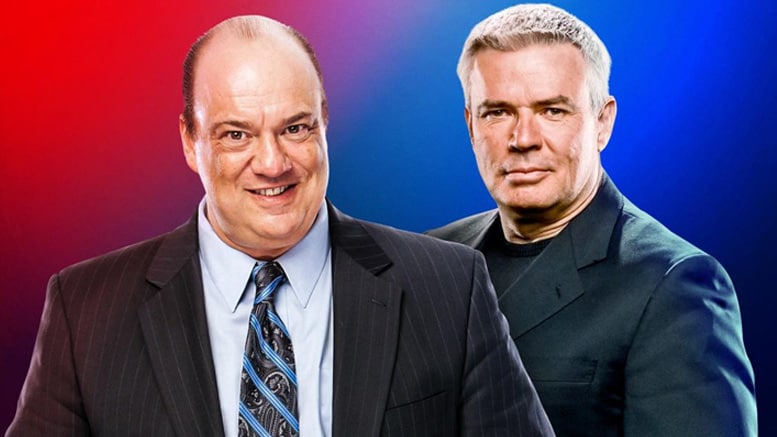 With so much news and fighting on Wrestling Twitter this week, you’re getting a double dose of the podcast with everyone’s favorite duo. Jared and Derek get together to discuss the news that Paul Heyman and Eric Bischoff will be overseeing RAW and Smackdown, WWE firing a direct shot at AEW’s Fight for the Fallen show, Seth Rollins calling out EVERYONE, and much more from an absolutely insane week on Wrestling Twitter.

Buckle up, because this is just the beginning. Oh, and Derek has a new shirt.

After a much needed week off, Derek and Josh get together to talk about the current state of WWE. Like Katy Perry said, “You’re hot then you’re cold” – and that’s exactly the way WWE has felt lately. Luckily, this week they were hot – just in time for Stomping Ground. We’ll break down RAW and SmackDown and preview this Sunday’s show.