By Greig Tansley on August 23, 2020 in Uncategorized

There’s a lot coming from Warner Brothers and DC, but will it be any good?

DC FanDome happened online over the weekend, where a host of trailers and news was dropped / announced, so we thought we’d dive in and see what we all thought.

We looked at the new cast / character reveals for The Suicide Squad, argued about the trailer for The Batman, and then went through the highs and lows of the new trailers for Wonder Woman 1984 and the ‘long-awaited’ Justice League: The Snyder Cut.

Will the Americans ever be able to see these in the theater? Who knows? But for now, you can listen to our reactions to the latest DC news on Episode 102 of Unfunny Nerd Tangent.

She’s might not be as great as the Razor Ramones, but purchase your very own Unfunny Nerd Tangent shirt, featuring Mon Milfma! She’ll make you longer than The Snyder Cut!

By Greig Tansley on July 19, 2020 in Uncategorized What did you expect? A clip show? Unfunny Nerd Tangent reaches the 100 Episode mark with an entry that relives all the madcap shenanigans we’ve encountered over the last one hundred podcasts.

Our very own Alex Trebek, Darrell returns in his role as games master for this recap episode to analyse the abundance of trivia covered by our nerdy podcast. Not to mention creating several unfunny tangents along the way to crown the first-ever Unfunny Nerd Tangent Champion.

Be ready to scream out those answers in frustration. You’ve been warned.

If there was ever a time to order a fantastic Mon Milfma shirt, it’s to celebrate the big 100! So get onboard with the Centurion of Soft Style and grab an Unfunny Nerd Tangent shirt! 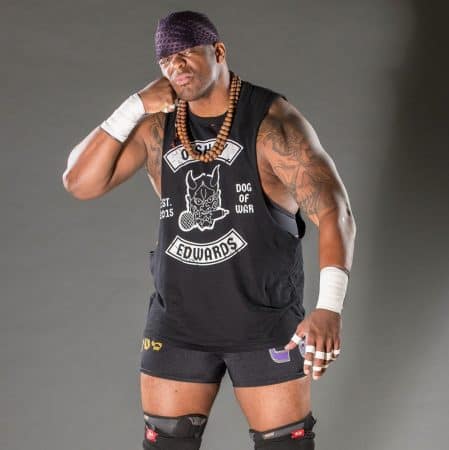 This week, Captain Jack (@JackHeartless) makes the most of his quaratine time and welcomes the Big Bad Kaiju, O’Shay Edwards (@AllDamnDayOShay) to the show!

Opening theme by Lemi & the Captain. 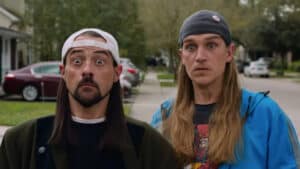 Snootch to the Nootch! Again. In this age of remakes, redos and reboots, one daring filmmaker (and the Patron Saint of Unfunny Nerd Tangent) throws his hat back into the ring to create one of his own: Jay & Silent Bob Reboot.

Our trio of UNT brothers and Kevin Smith apologists (finally) sat down to discuss the latest entry into the ViewAskewniverse, its highs its lows and the general nature of reboots these days.

So until we add some youth and diversity to our panel, you’ll have to listen to our review of the movie, all the while trying to avoid Chris Jericho.

Don’t forget about Mon Milfma! She might not bare your illegitimate child, but if you grab an Unfunny Nerd Tangent shirt today, she might make your Fast Food Fantasies come true! 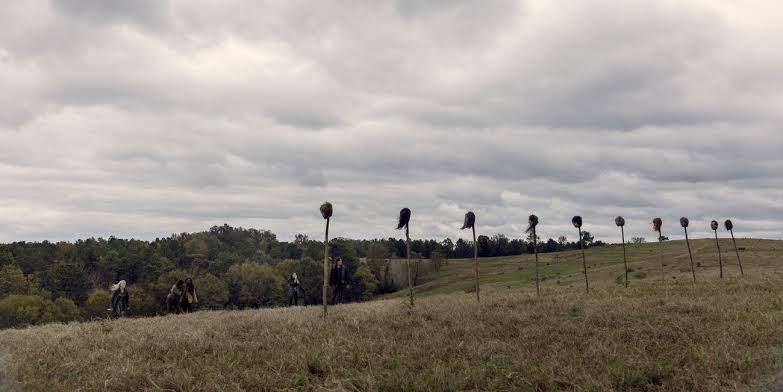