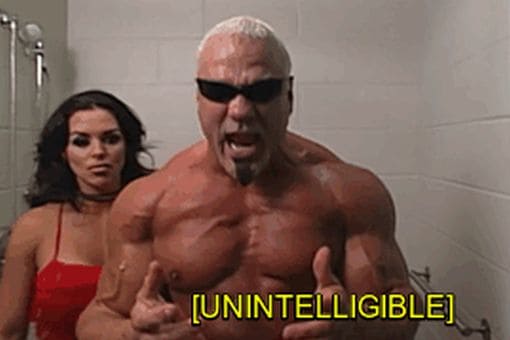 Hey, yo… Promos are an essential part of wrestling, (WOOOOO!), and for our illustrious 7th episode, we thought we’d take a look at some of our all-time favourites, if ya smell what the wombats are cookin’.

Former IPW Australia Heavyweight Champion, Dalton Briscoe also joins us as we rate and review the mic work of the absolute best the industry has to offer, “live… on tape”! 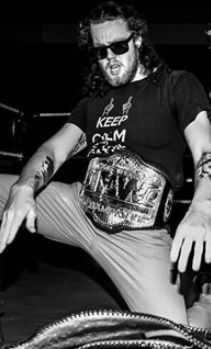 So let me tell you something, brother… it’s been hard times, Daddy, but to be the man, you’ve gotta beat the man, and there’s a thirty-three and a third percent chance that we’re the best there is, the best there was and the best there ever will be… and that’s the bottom line, ‘cause AT3 said so.