By Derek Montilla on June 25, 2020 in Derek and Tim Eat Snacks, Podcast 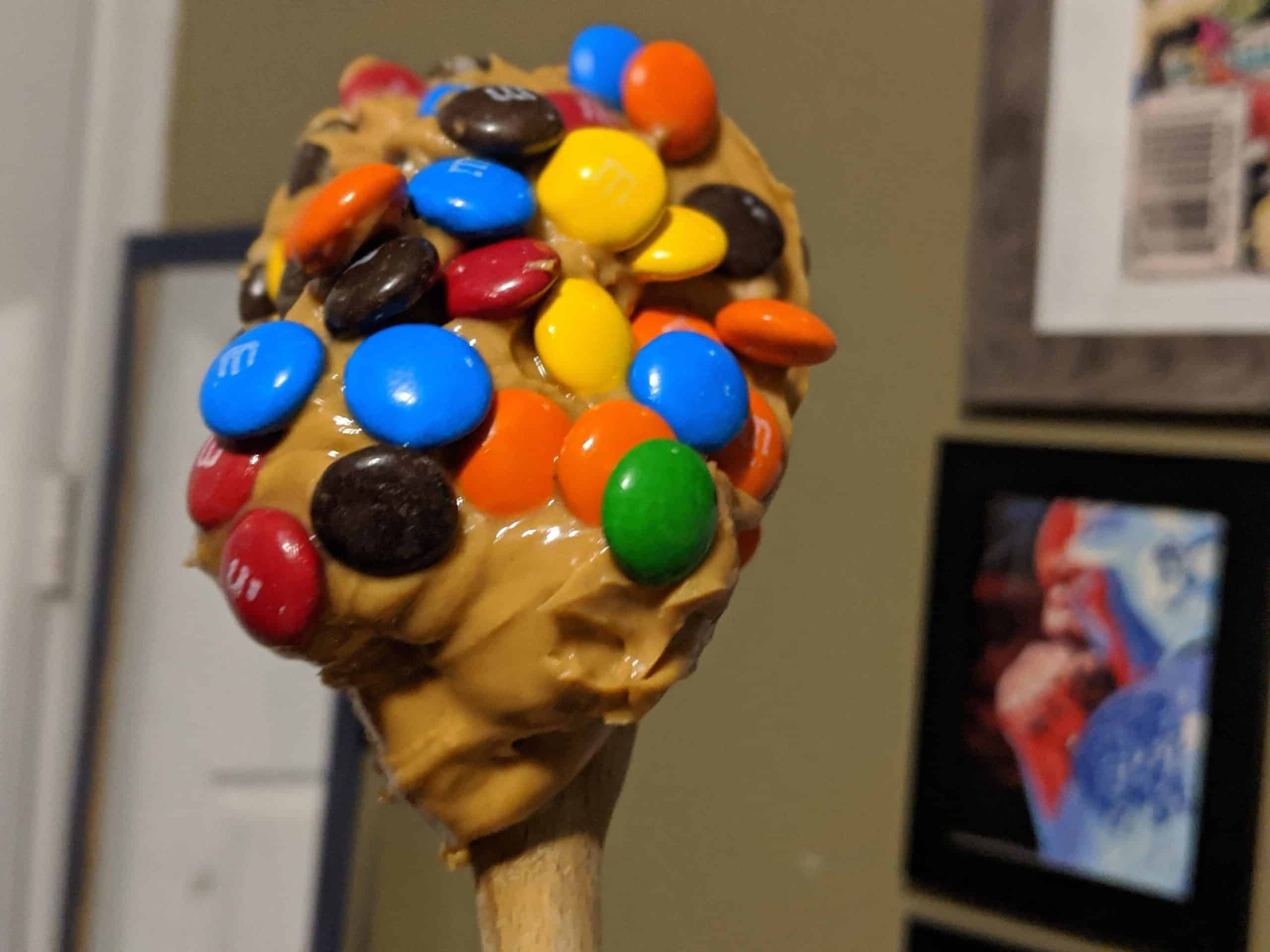 This week on the DATESCAST, they’ve finally done it. They’ve reached episode 100, officially usurping Mike & Tom as the greatest snackologists of all time. If you weren’t able to join us for the commencement speech from the balcony, listen as they recall one of the greatest days of their lives: the day Derek got free Peanut Butter M&Ms at the Rose Bowl Parade. In honor of this momentous occasion, they are picking, eating, and rating a simple and classy snack, A Wooden Spoon Dipped in Peanut Butter and M&Ms. Thank you all for joining us on this ride, and by “you all” we mean Craig.

Here’s to the next 100 snack ratings.