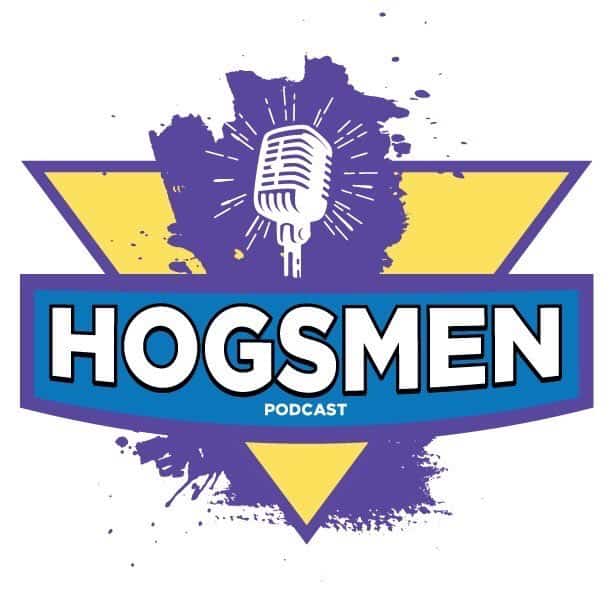 Devin returns!!! This week on the pod, two of the three Hogsmen (Duke said he will be on the show next week) sit down at the studio and discuss the busy weekend in pro wrestling.