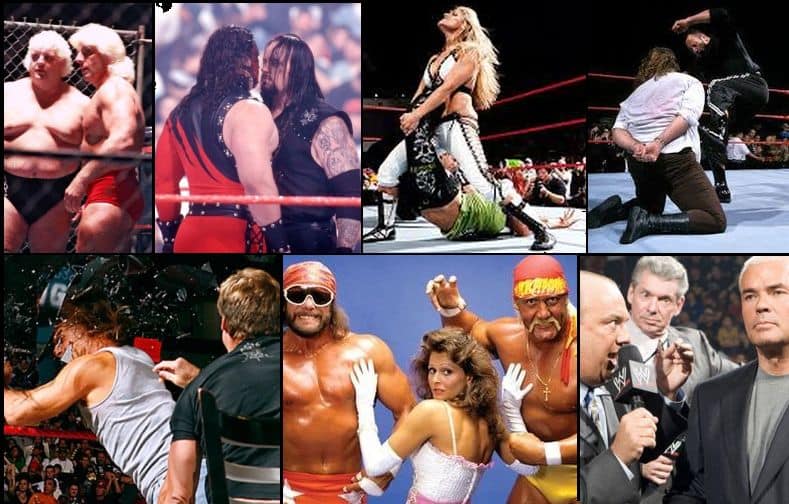 We turned our triple threat into a four way dance this episode when we were joined by special guest, Melissa (@HolyBatGirl) to choose our Top 3 Greatest Wrestling Rivalries.

Broken friendships, empolyer/employee relations, smashed televisions, family feuds and even the old school valor of kayfabe, each-and-every topic (and many more) came up as we dove into the past to relive some glory years.

So shear the sheep and milk the drop bears, then have a listen to Episode 4 of AT3.