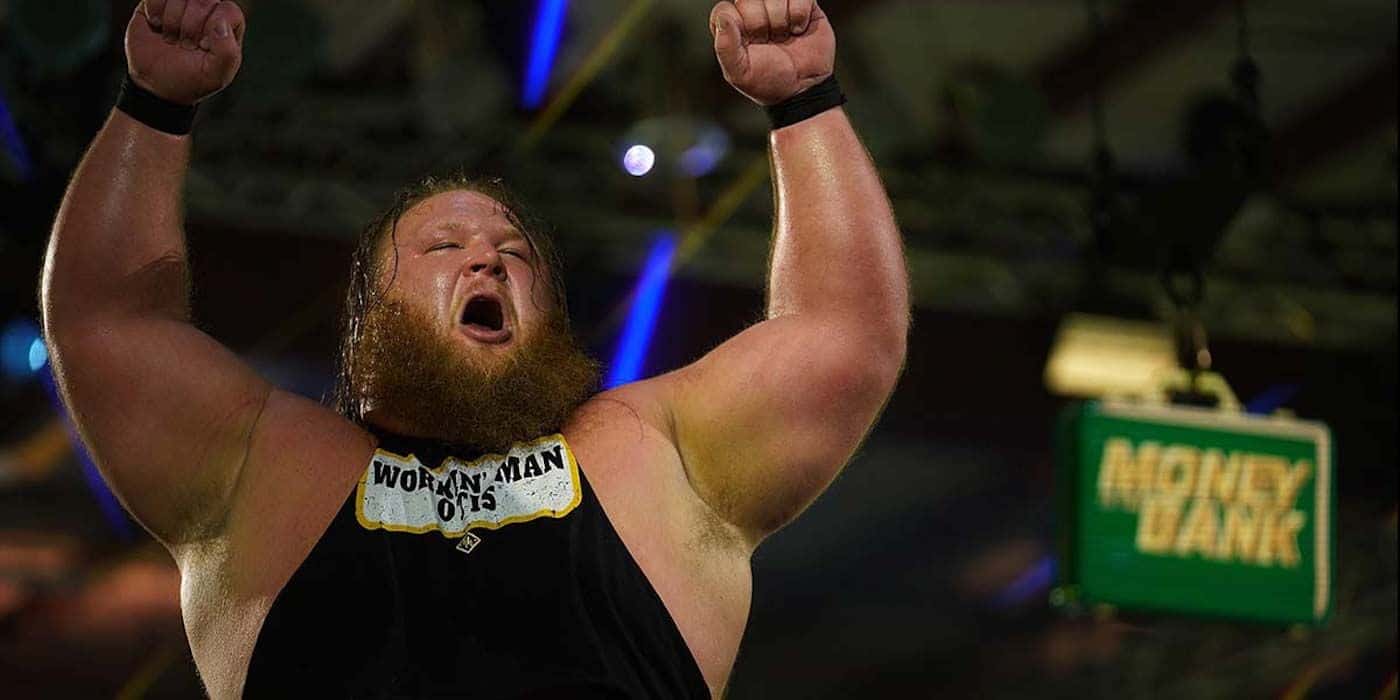 Money In The Bank delivered another WWE cinematic feast for the eyes as we saw 12 superstars tear down Titan Towers…with the exception of Vince McMahon’s office…in a bid for a shot at their respective championships. We discuss the winners, the losers, and all of the attempted homicides. We are also talking about Becky’s big announcement on RAW, Sami being stripped of the IC title, MAGA Taker, Edge vs Orton, and more.

Now, before you go, Jared would like to see you in HR.

MITB, Money In The Bank