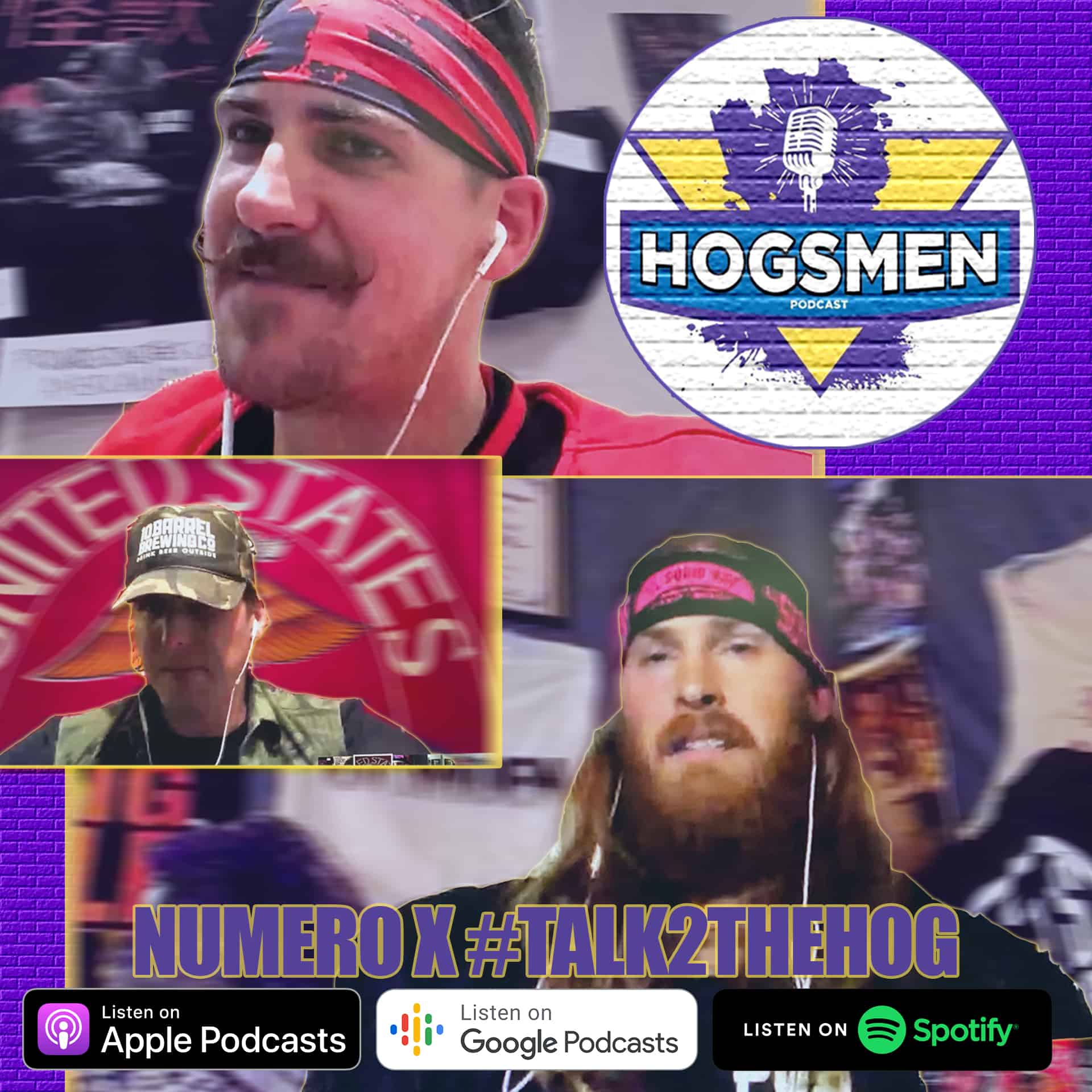 The Quarantine Saga starts here…forced to evolve due to mandatory social distancing, The American Kaiju Devin Sparks and El Numero Uno Mike Camden setup shop in their respective residences to talk wrestling, personal experiences, and whatever else is going on…oh and So Cal’s Resident Redneck Hunter Freeman jumped into the hangout this week.

Devin talks about arriving in Japan for the first time, calling a match in Spanish, and the miscue that dictated the Arrogant Basterds’ storyline for that loop with DDT. Plus: Mike’s first gear purchase as a pro, what to do when shit goes sideways, and the proper way to get a photo with a wrestling icon.