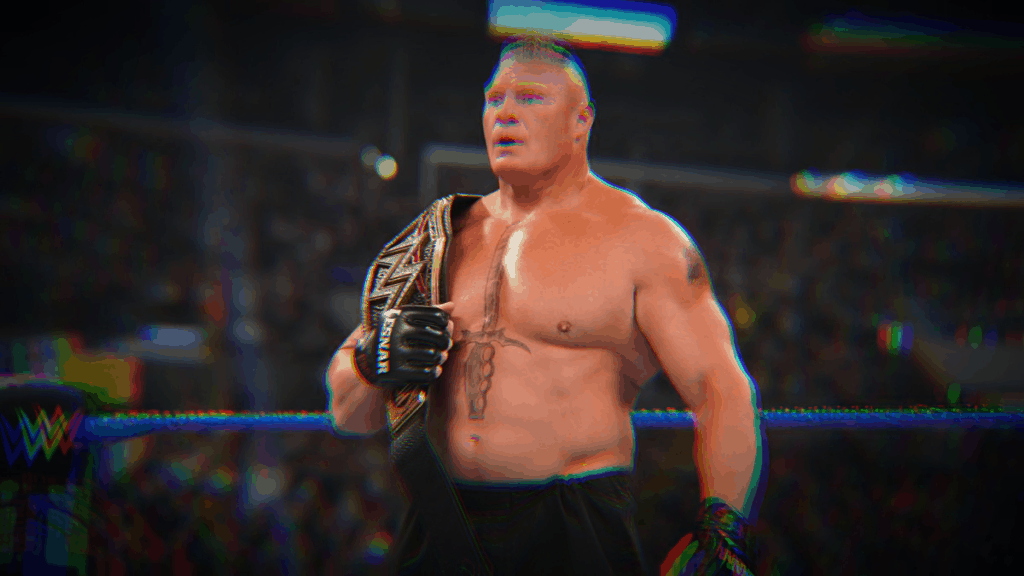 RAW. SmackDown. NXT. Dynamite. NXT UK. Ten plus hours of fresh pro wrestling content is now coming at us on a weekly basis. Throw in a Saturday or Sunday show, and an already out of hand schedule just becomes that more daunting. First world problems, amirite?

Truth of the matter is – there’s a lot of great content available to us, and we’re excited to wade through it at our leisure along with you. NXT and AEW are pushing each other to dazzle us. SmackDown is being driven by a fair bit of FOX Sports influence. RAW is… well, RAW is RAW. We’ll break down the last few weeks and look to the future a bit, as the WWE Draft looms…