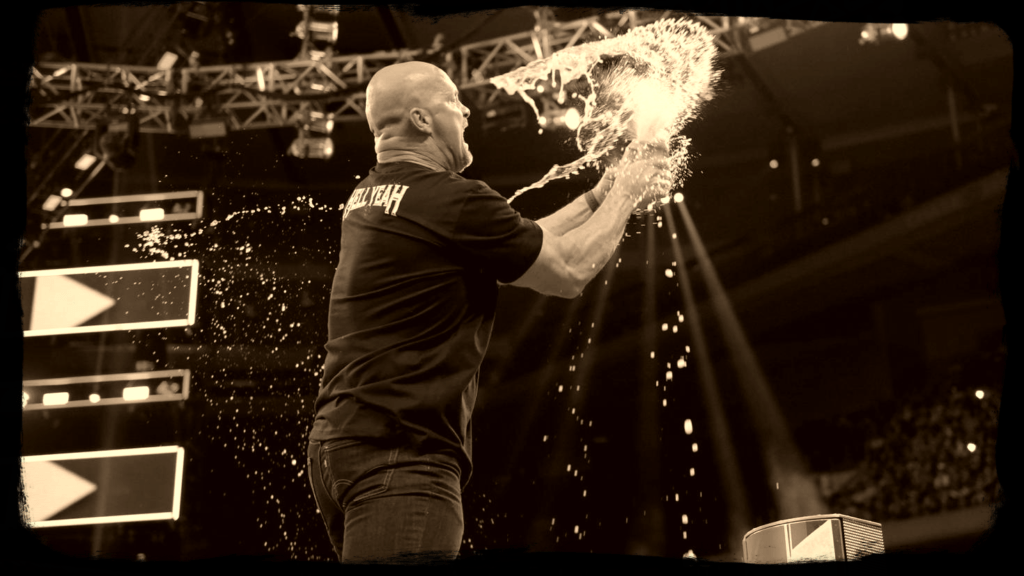 The start of the NFL season usually means pro wrestling slows down a bit. Not so fast, this year! AEW’s basic cable debut is around the corner. To instill some competition, NXT is moving to USA Network already next week.

On top of all that, Clash of Champions is THIS WEEKEND! Every championship is on the line, with mostly fire rivalries: Kofi Kingston vs Randy Orton; the duality that has become Bayley vs Charlotte Flair and Becky Lynch vs Sasha Banks; the non-title rivalry that has come out of Rowan and Roman Reigns; and Seth Rollins teaming up with Braun Strowman to first defend their RAW Tag Team Championships and then later facing each other for the Universal Championship.

Here’s something fun I came across – EVERY. SINGLE. CHAMPION… is favored to retain. Except for Seth and Braun. If you’re interested, you can find odds for the entire Clash of Champions card at Sports Betting Dime.

Anyway, I feel like WWE has felt a fire lit under them as of late, and I expect they’ll bring it this Sunday.