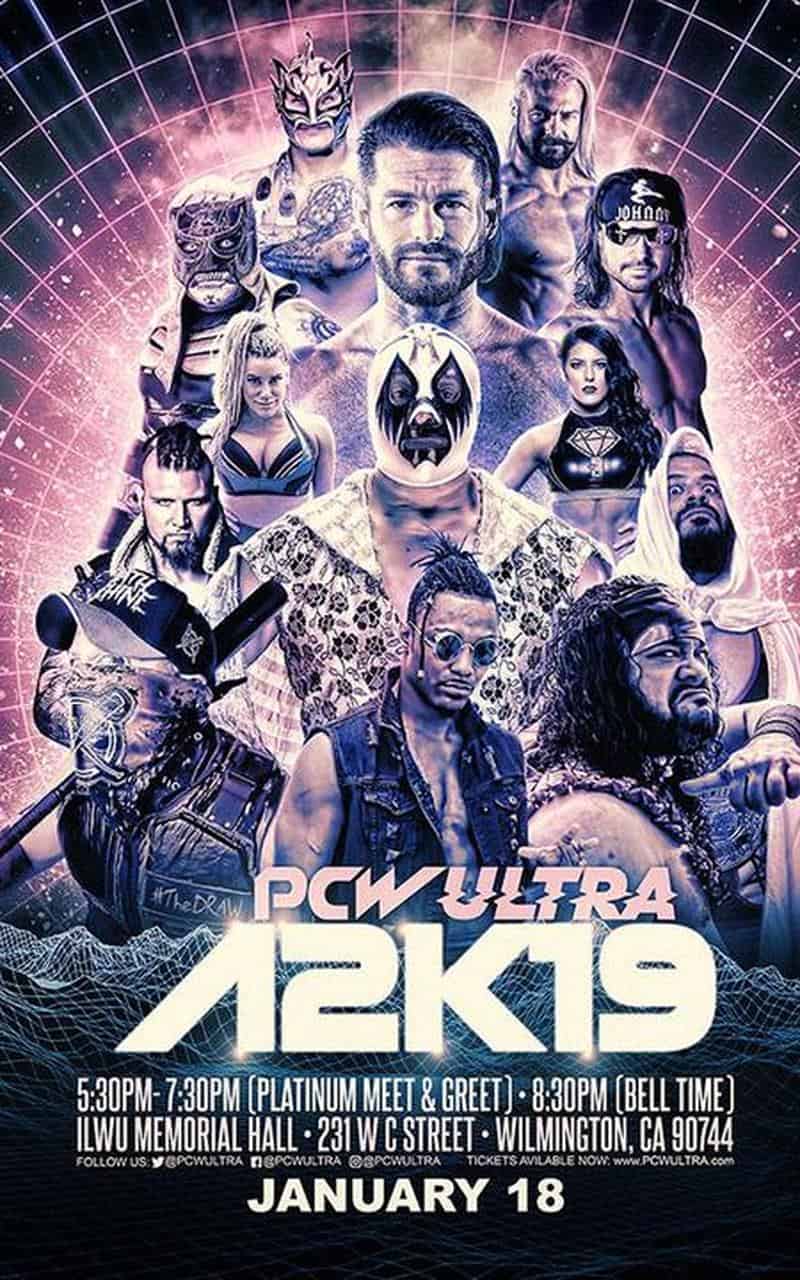 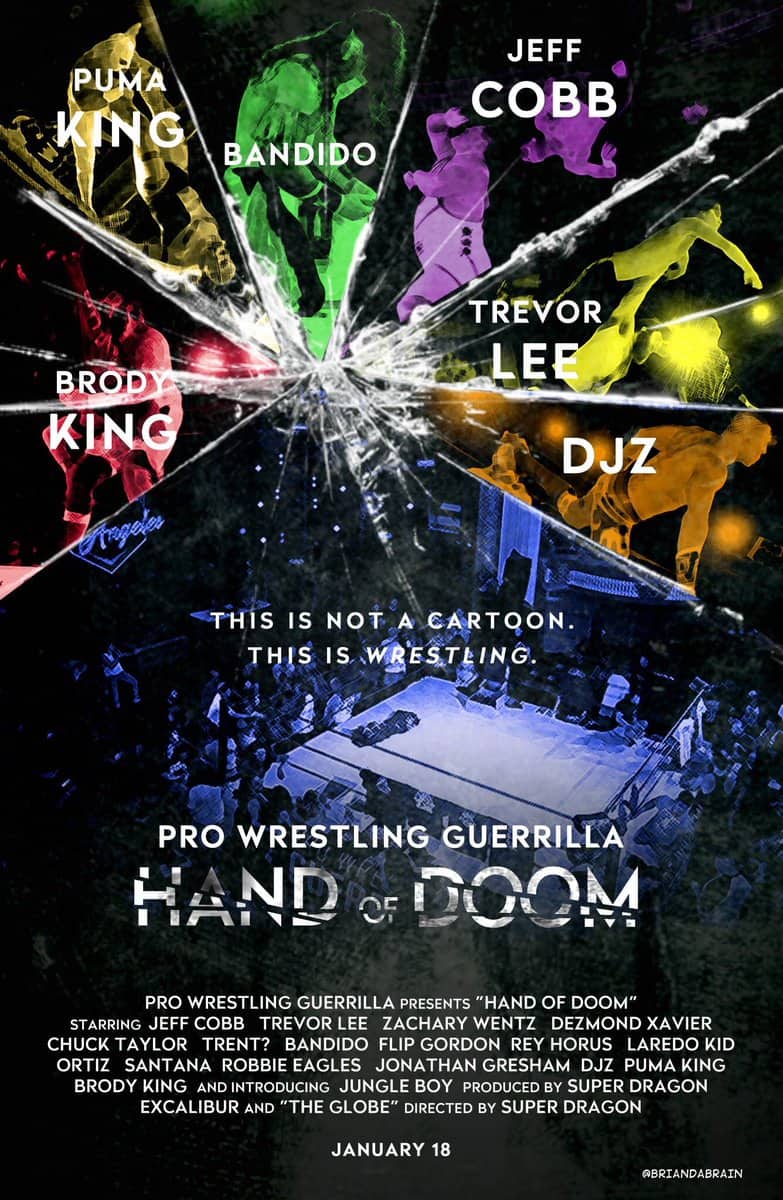 There were two BIG shows in Los Angeles to kick off 2019, and both happened in one night.  Captain Jack (@JackHeartless) and Chris (@BrasilianFury) each attended one and filled the other in on what happened.  It’s a testament to the strength of the indy scene right now, as so many top names descended upon SoCal on the same night!