Podcast Episode 347: The Chop Heard ’round the World 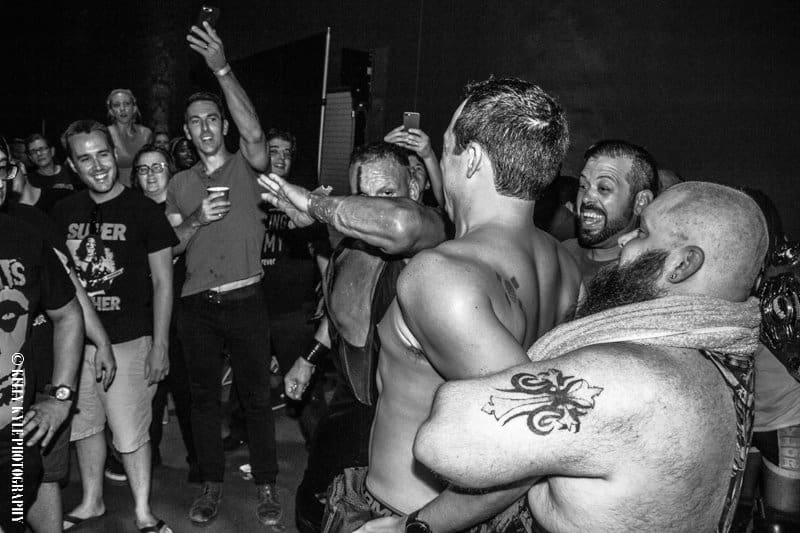 You’ve been hearing it for weeks. Josh’s bachelor party in Austin was to become his funeral. Now we know why.

This is the greatest thing to happen in the history of @thesteelcage podcast.

Congratulations to the founder & proprietor, @schlizzag.

What was the fate of Josh after taking a hellacious chop from PCO (@PCOQuebecer) at Inspire Pro (@InspireProWres)? Will he be able to watch wrestling and talk about it with his friends, or has he become broken and obsolete?

In all seriousness, this was a pretty big week in pro wrestling. From the success of All In in Chicago to a new King of Trios being crowned… to NEW tag team champions on RAW and plenty of ridiculousness on SmackDown… Oh, and let’s not forget the first set of matches from this year’s Mae Young Classic going live on the WWE Network. So much to talk about…