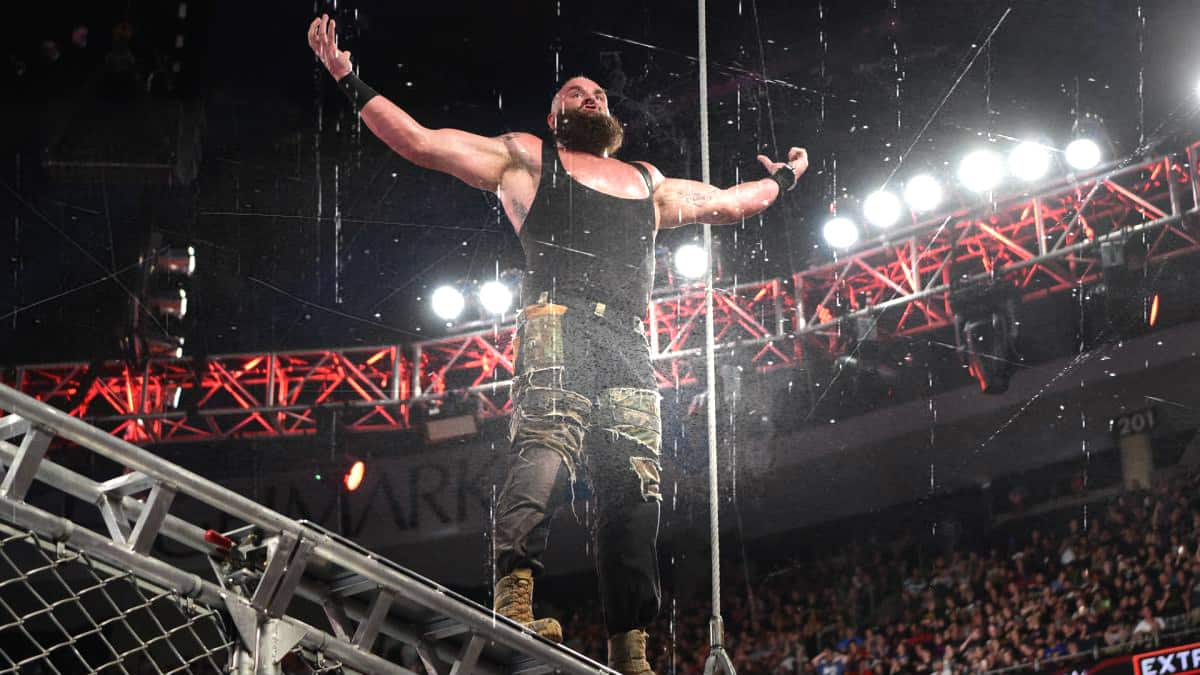 Extreme Rules wasn’t exactly extreme (don’t tell that to KO or the ladies of RAW) but it was a pretty solid show overall. My cautious optimism about Bobby Lashley panned out well (for now), two titles changed hands, and we were treated to some new and fun takes on wrestling.

Despite Kurt Angle’s lack of testicular anything, we’re moving on to SummerSlam, and as a result – MMA is becoming more prominently featured. Kinda makes you wonder what sort of deals got worked out between UFC and WWE behind closed doors.

Lastly, did you see Kofi fling pancakes from the ring to the upper deck?! Why am I the only one impressed by this???

This episode is brought to you by The Muscle Hustle, available for iOS and Android devices. Visit promo.thesteelcage.com to download, and enter code “steelcage” in the app for 25 free gold!