By Derek Montilla on May 22, 2018 in Derek and Tim Eat Snacks, Podcast 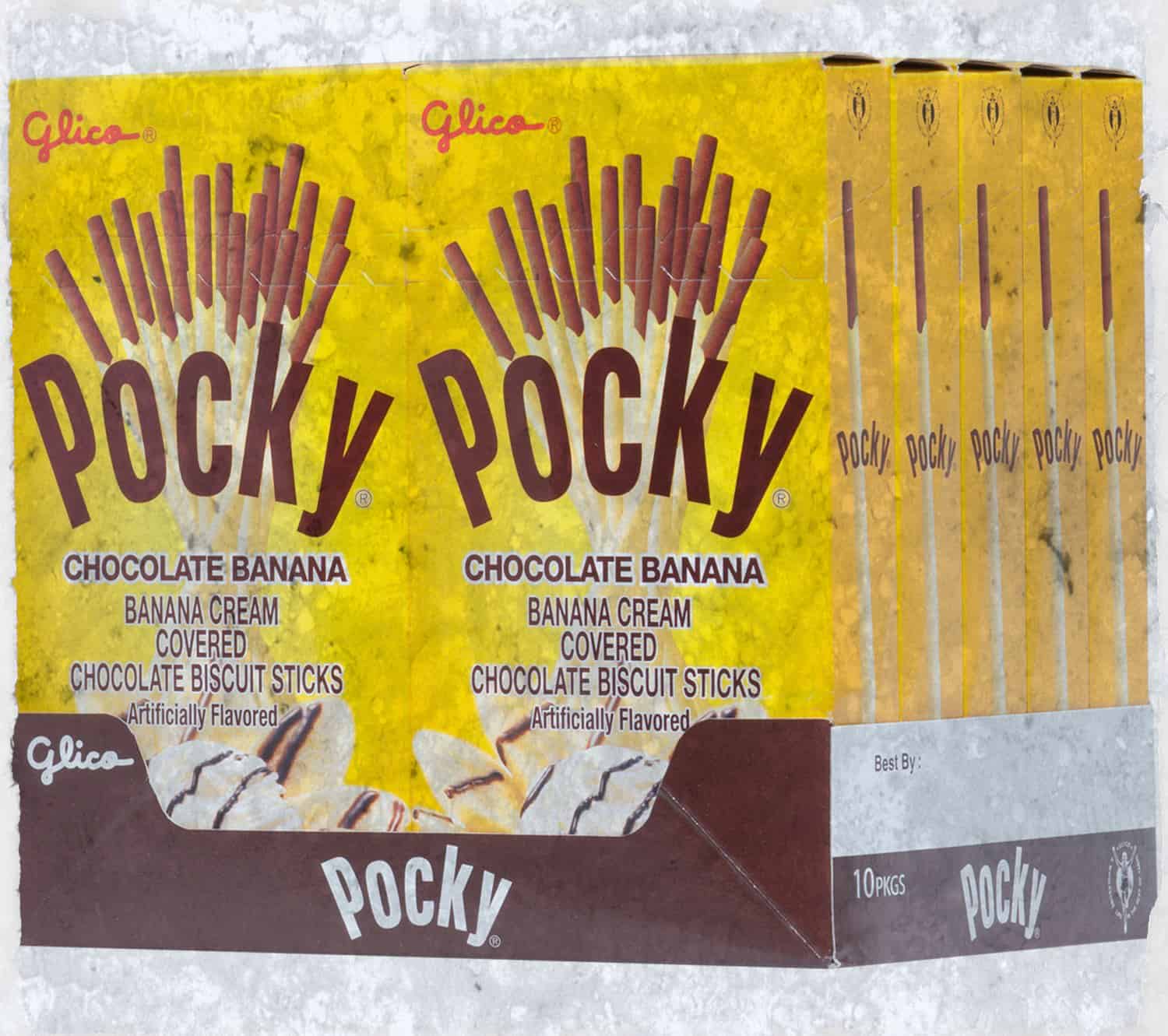 This week on the DATEScast, Derek and Tim continue our 14-part-series-that-became-a-13-part-series-that-is-now-once-again-a-14-part-series known as #DATESwithCraig.  While Derek continues to try to maintain a sense of order for the PER system,  Tim continues to drive the show towards inevitable chaos. But together, they continue to rate snacks like this week’s selection, Chocolate Banana Pocky. Produced by the scrupulous folks as Glico, there’s no way this Japanese snack company that is all about “a wholesome life in the best of taste” has anything to do with an evil corporation like Mondelez International, right? RIGHT?!?!?!