Minutes with the Mayor Ep. 36: Enter the Emil Jay

By Derek Montilla on March 21, 2017 in Combat Zone Wrestling, Minutes With the Mayor, Podcast 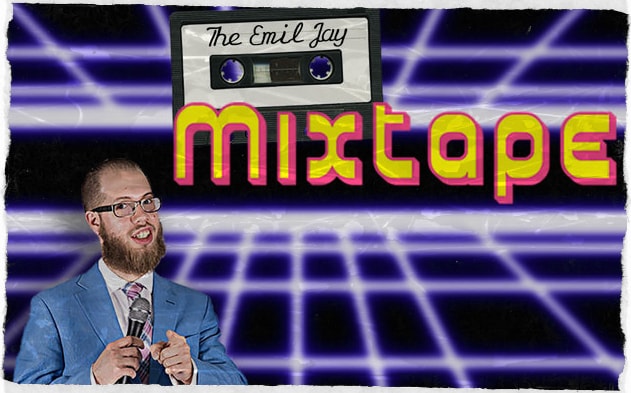 This week, Derek and Mark welcome CZW commentator and ring announcer extraordinaire, Emil Jay, to discuss all things Combat Zone Wrestling. The trio talk about how CZW’s hardcore reputation has changed over the years, how much Dojo Wars means to Emil, and what we can expect from them in OrLITdo during Mania weekend.