By Derek Montilla on December 8, 2016 in Interviews, Minutes With the Mayor, Podcast 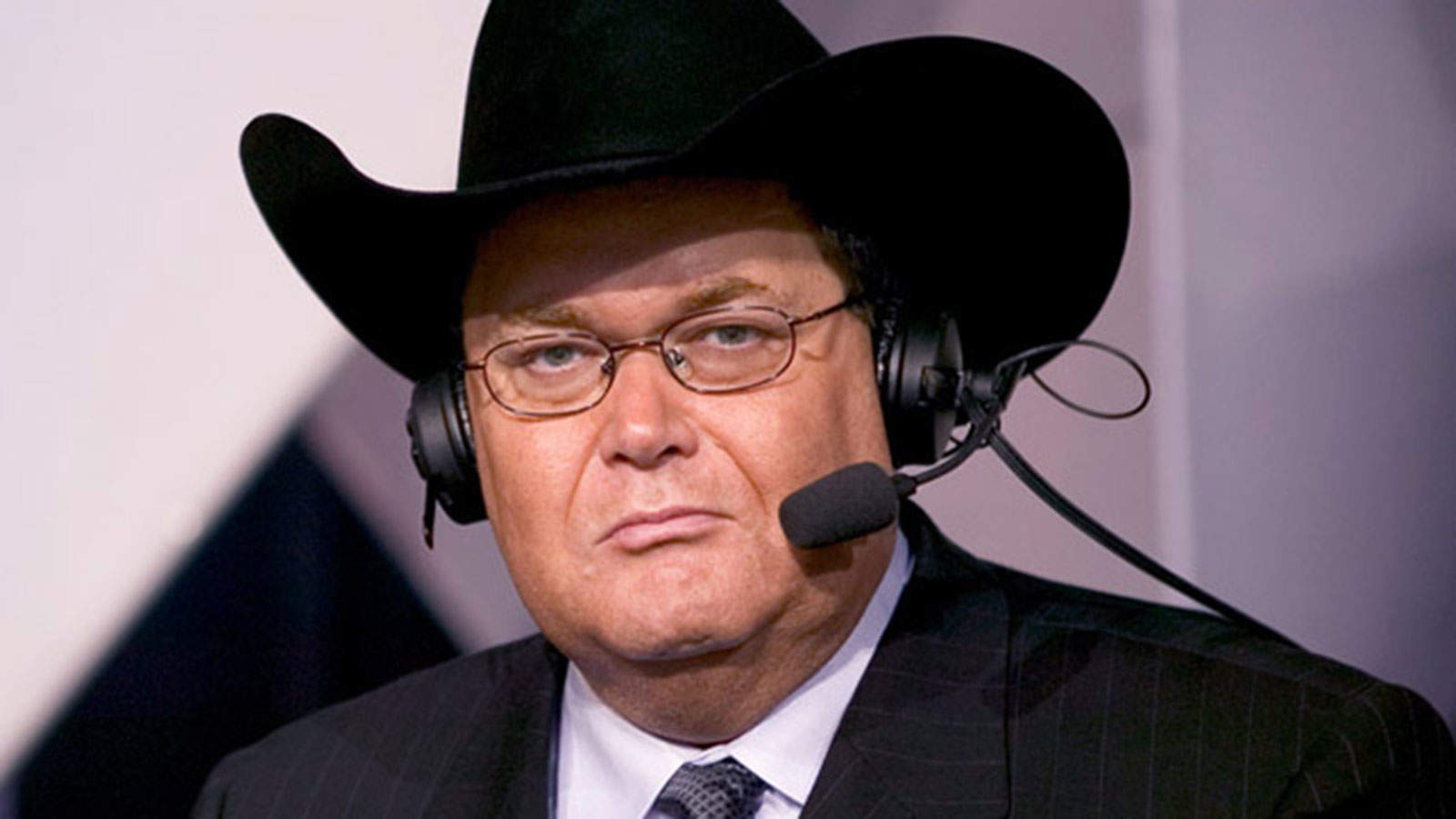 Bah Gawd. This week, Derek is joined by the one and only voice of professional wrestling, “Good Ol’ JR” Jim Ross, to discuss his career, his thoughts on the current landscape of wrestling, and what we can expect from his live show “Ringside With Jim Ross” coming to Phoenix on January 12th. Folks, this one is guaranteed to a be a slobberknocker.